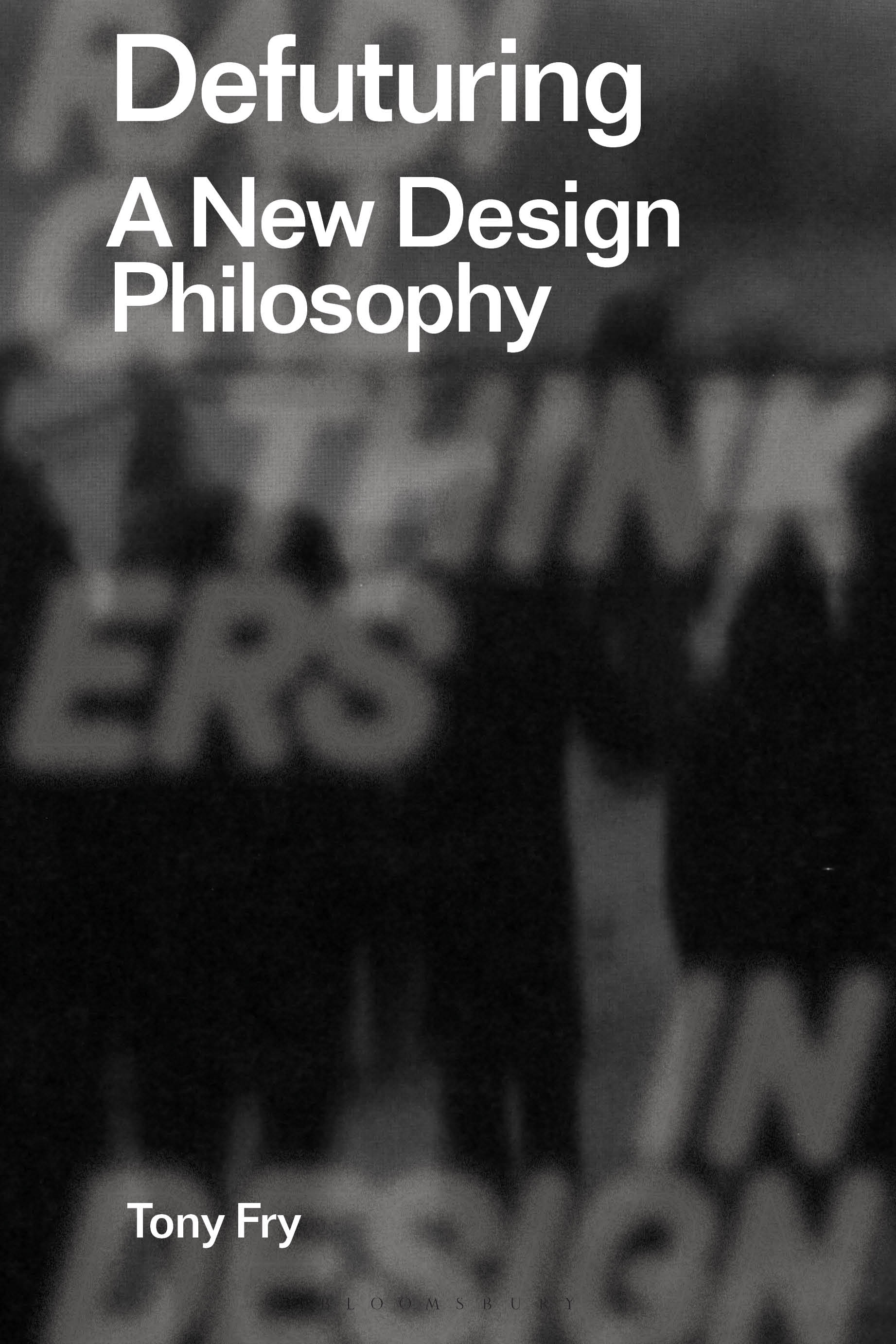 A New Design Philosophy is true to its title. It’s the confident announcement of a new approach to design by a fiercely independent and original design thinker. Nobody has grasped with greater clarity design’s role in creating the structural logic of unsustainability constitutive of today’s world. By conjuring up a critical new awareness of design’s powers of world making, Fry is able to craft the contours of a compelling re-directive design practice and a novel lexicon for making otherwise.

Going well beyond the redeeming rhetoric of humanism and the nihilistic elucubrations of posthumanism, Fry’s ultimate concern is with the vast space of the defutured and, hence, with finding a new place for design through the radical deconstruction of what design has been and instigated so far. In retelling the history of design as a force of defuturing, he clears a space for thinking and making otherwise, so that we may all re-learn how to sustain life.

“Once one understands the nature and magnitude of defuturing as the negation of world futures, how one has to account for the history and making of the material world—including design—dramatically changes. Defuturing as our condition forces the generation of a new philosophy of design.”

With these thoughts this book presents a radically new understanding of the history, context and futures of designing.

First published in 1999, DeFuturing: A New Design Philosophy is a prescient and powerful account of what it means to comprehend that we live in world that is taking away futures for ourselves and non-human others. Arguing that designing is doubly implicated in this process, first in its roles in helping to create the unsustainable, but second, re-thought through the lens of defuturing, as a mode of acting in the world that can help contest the negation of the world, Defuturing at once challenges and transforms comprehension of designing and of how futures can be constituted.

Working not through abstract theorizing but through the analysis of concrete examples, the book uses historical material on design to expose the archaeology of defuturing. Shattering the illusion that the future sim-ply “is”, Defuturing confronts designing with the challenge of remaking while offering the elements of a new practical reasoning of design acting.

Tony Fry is principal, The Studio at the Edge of the World, Launceston, Tasmania, adjunct professor, University of Tasmania and visiting professor at Universidad de Ibagué, Colombia. He has held academic positions in Australia and internationally and is the author of twelve books, including Design Futuring (2009); Design as Politics (2011) and Becoming Human By Design (2012). His latest book is Remaking Cities (Bloomsbury, 2017). 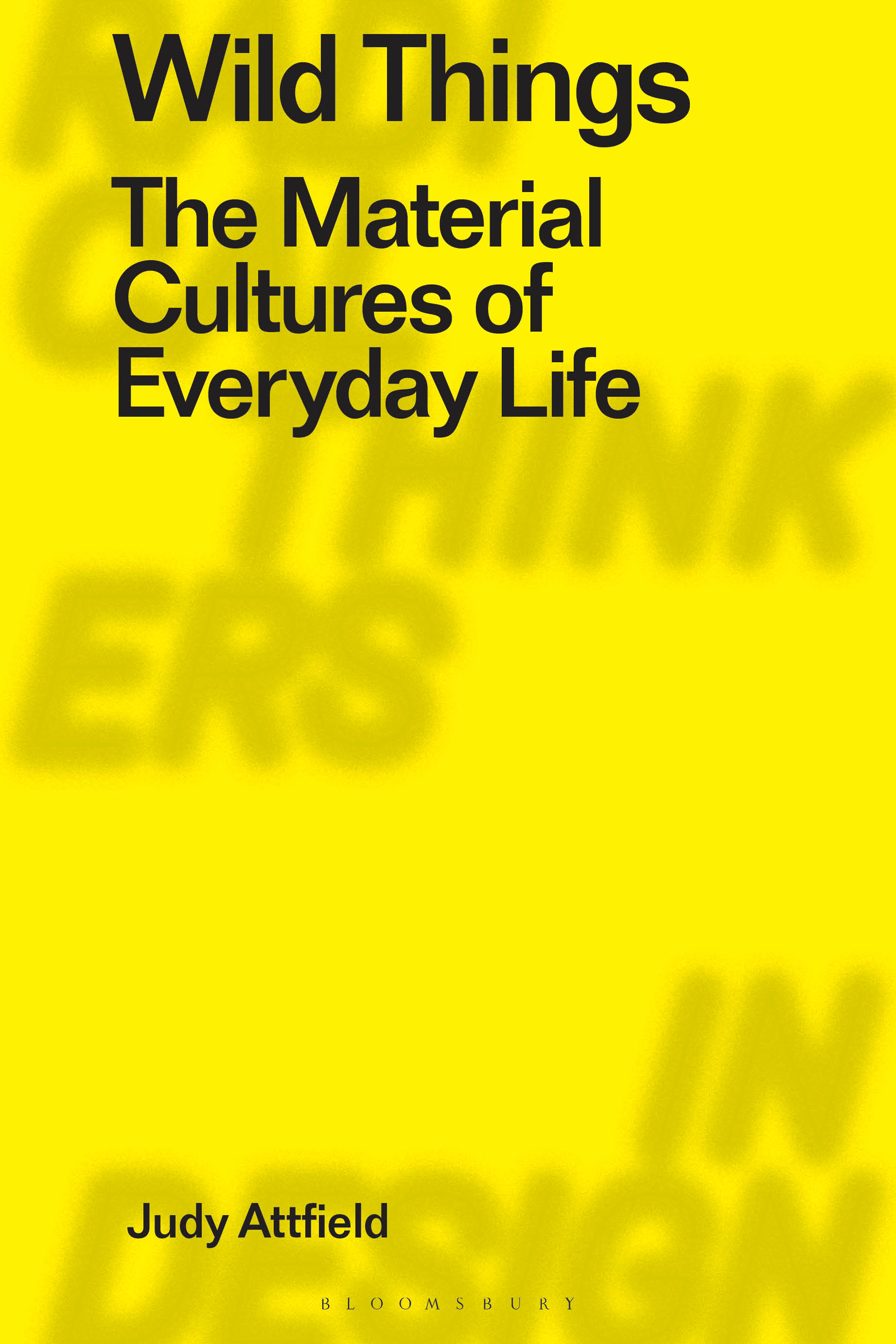 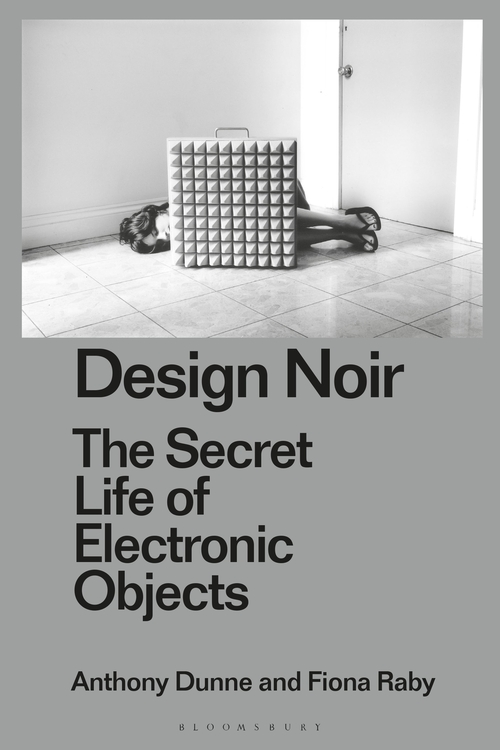 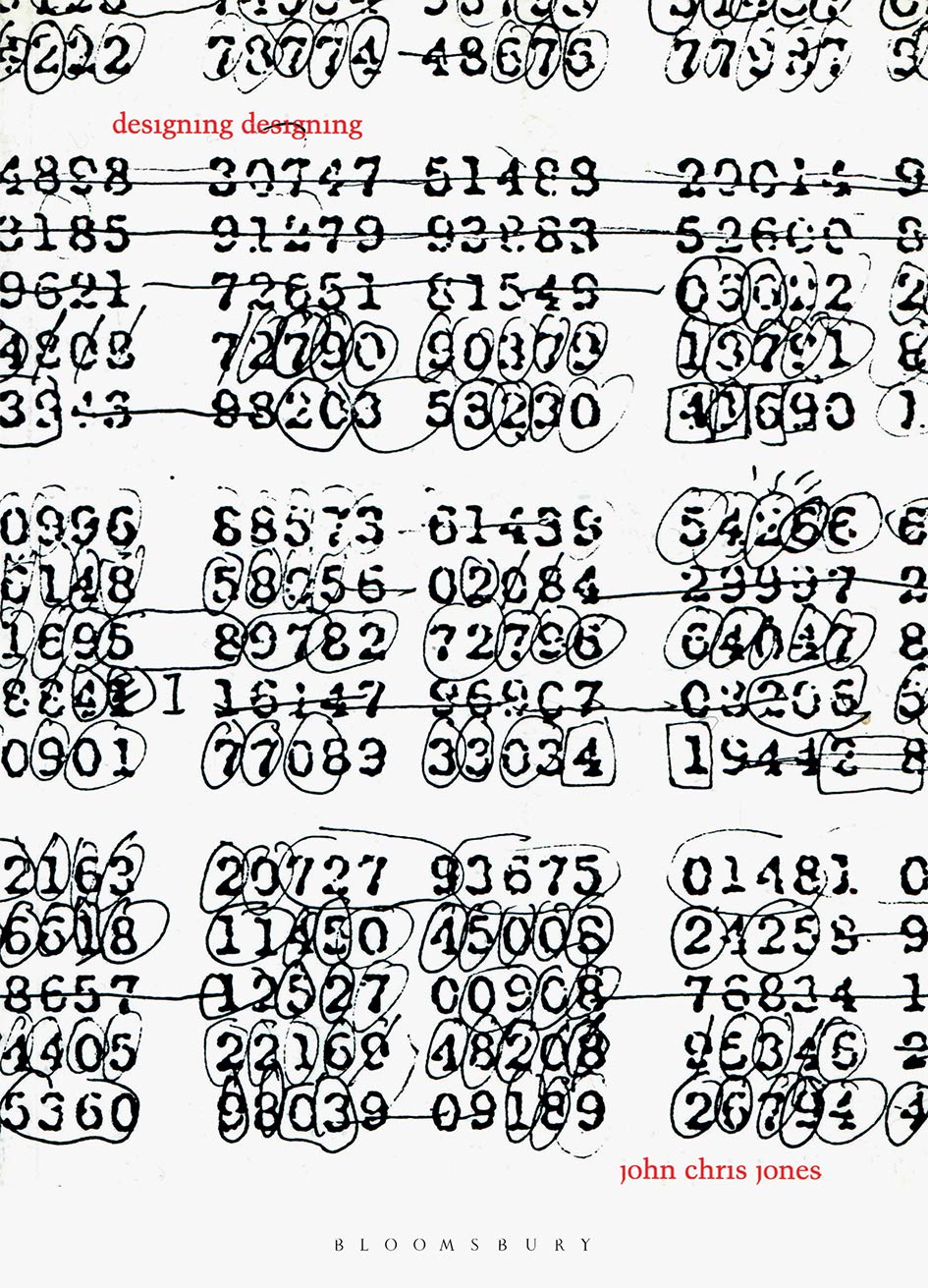