Responding to the current and wide ranging systemic, social, economic, political and environmental challenges we face, the aim of this new series is to bring together a series of short, polemical texts that address these crises and their inherent possibilities.

Understanding that the old division between the theoretical focus of the sciences and the practical stance integral to designing, making and shaping the world is dissolving, Designing in Dark Times explores new ways of acting and knowing concerning the artificial. Identified by a refusal of resignation to what-is and by the equal necessity and urgency of developing new models of the possible, the series works to present both modes of thought (models, concepts, arguments) and courses of action (scenarios, strategies, proposals, works) at all levels from the local and the micro (the situation) to the global and the macro (the universal).

The aim is to push the boundaries of both design and thought, to make each more capable of opening genuine possibilities for thinking and acting otherwise and thus of better facing, and facing down, the myriad failures of the present. Re-thinking the relation between justice and making, and between material human needs and the means and modes of how these can be realized, Designing in Dark Times is conceived as a contribution to the wider necessities of dealing with a vulnerable precarious world; of establishing project not profit as the basis of action; and of building the bases for wide-ranging emancipatory politics.

As the world descends into crisis these books seek to offer, in small ways, a counter view. Against the instrumental they use the fact that design is also a means of articulating hitherto unforeseen possibilities — for subjects as much as for the world — to show how at base it offers irreplaceable capabilities for thinking and acting well in the artificial. In so doing, they point us towards ways of reversing some of the negative and destructive tendencies threatening to engulf the world. 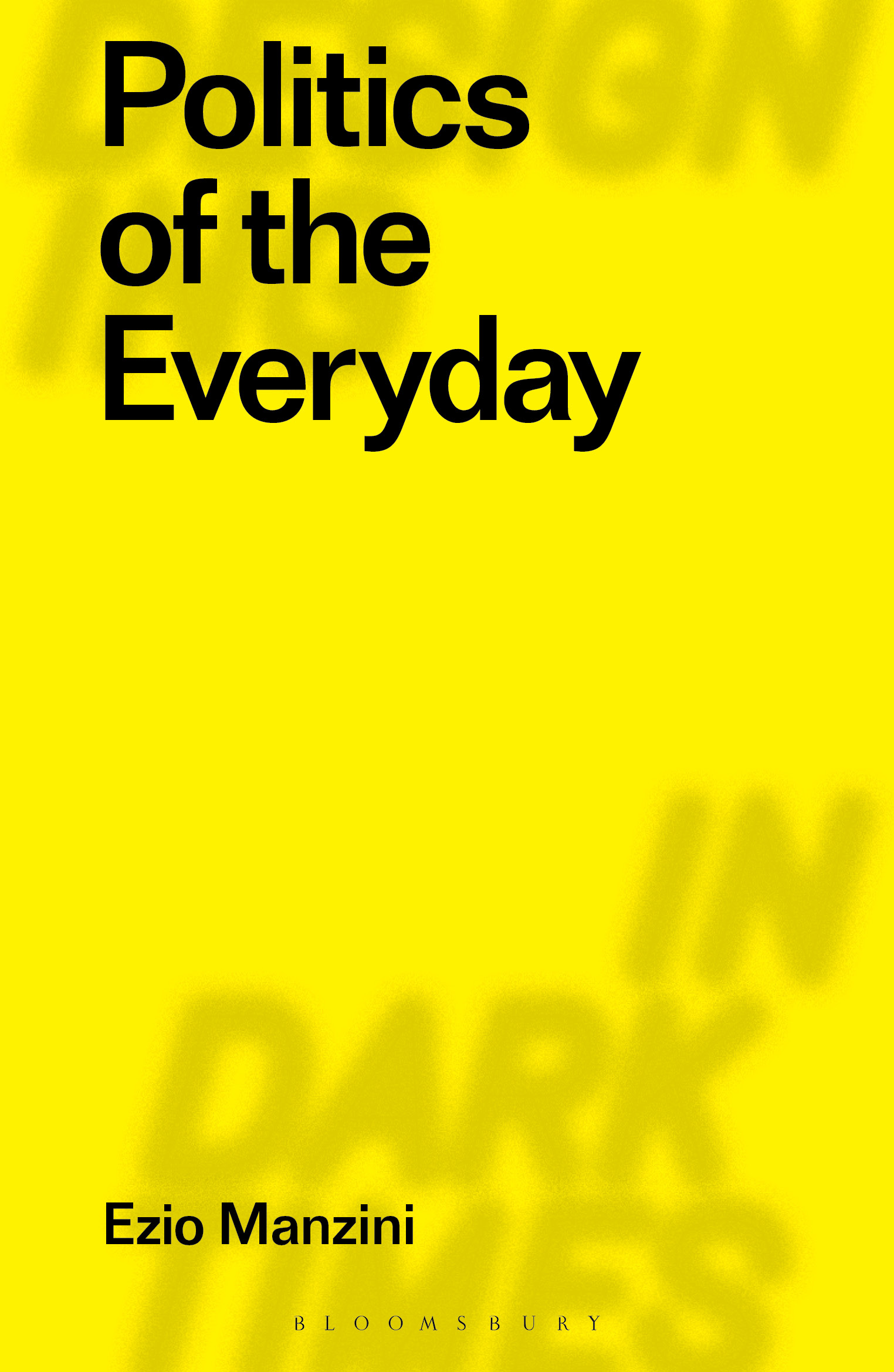 Politics of the Everyday 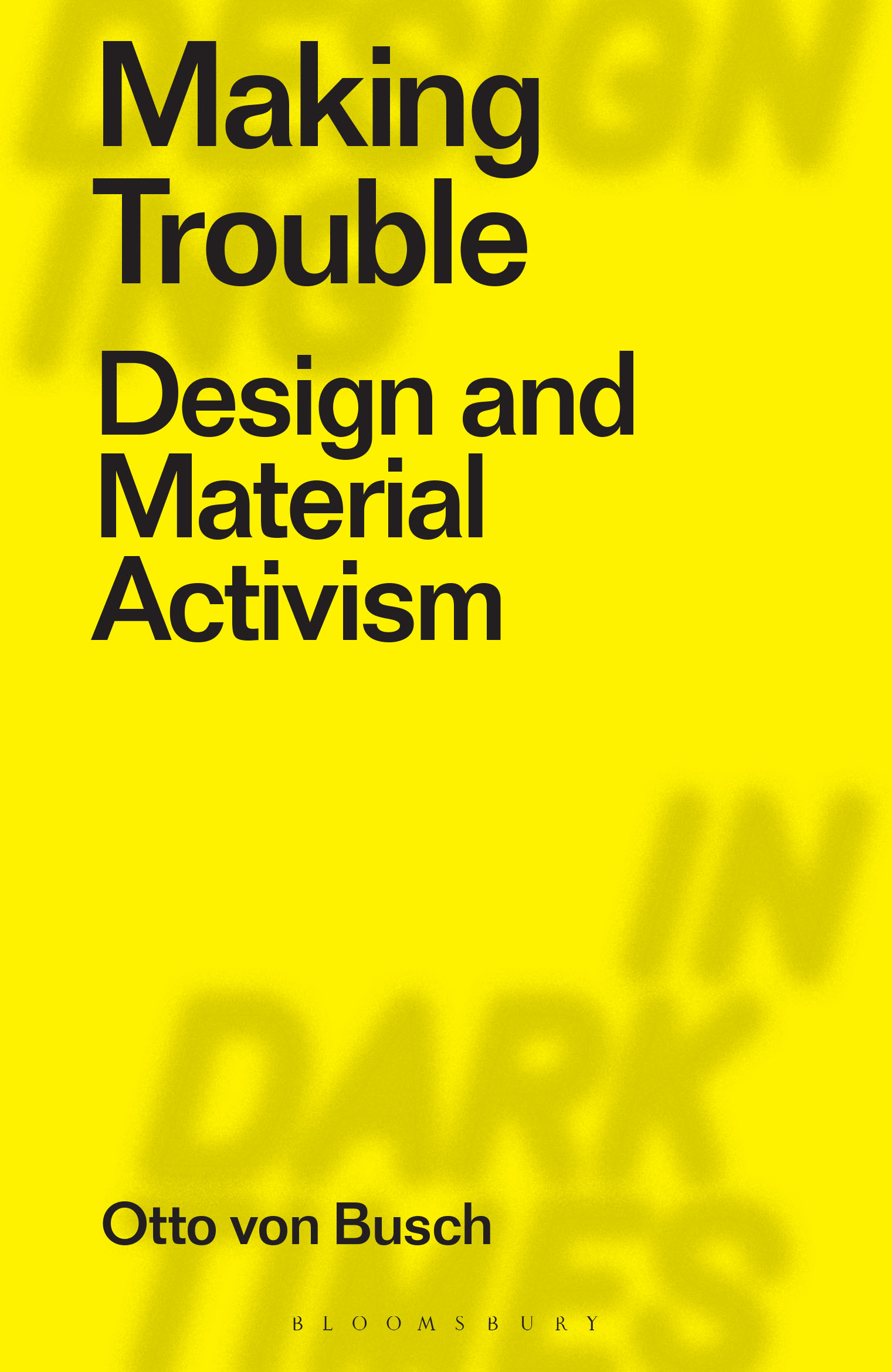 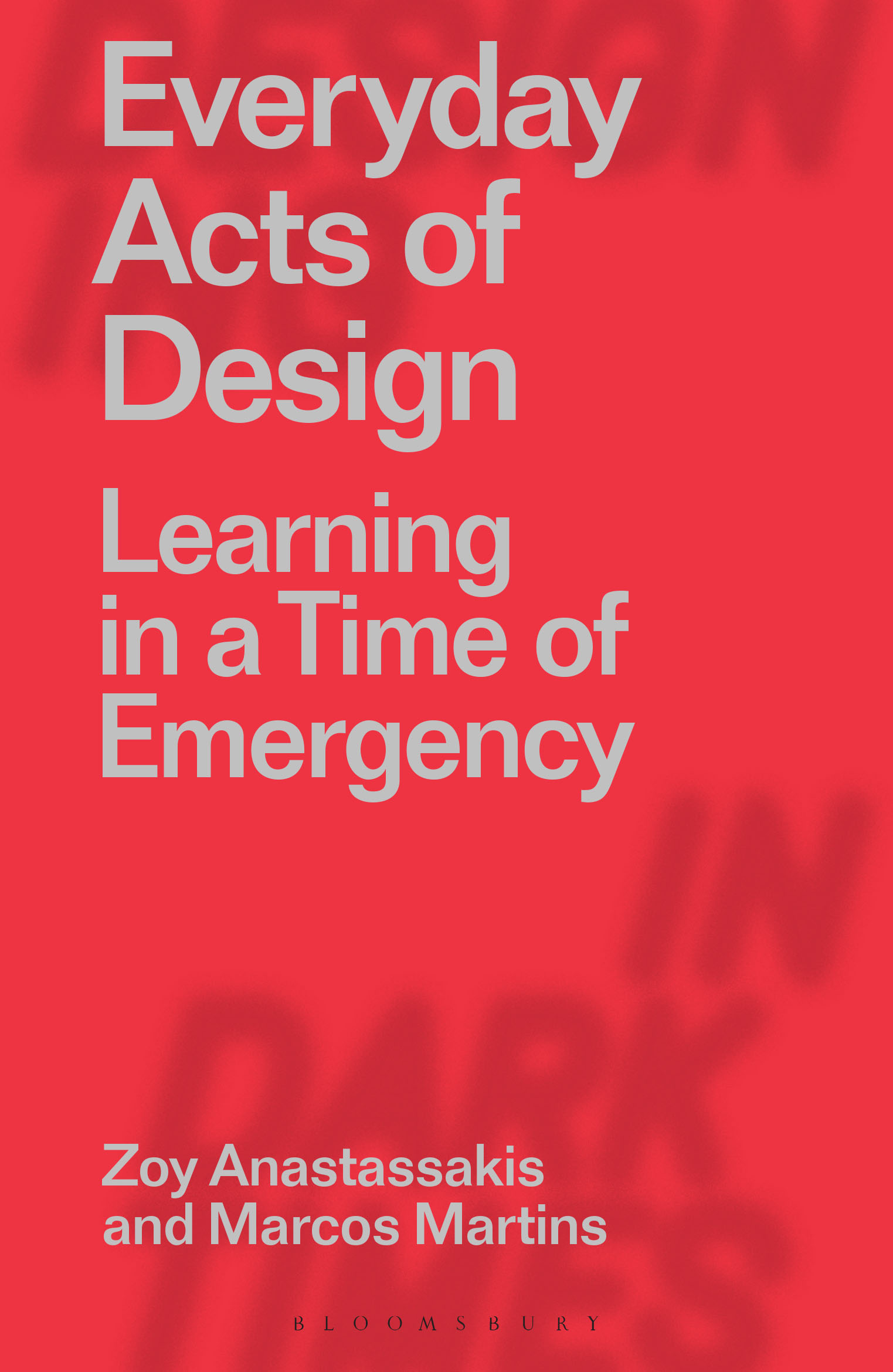 Everyday Acts of Design: Learning in a Time of Emergency 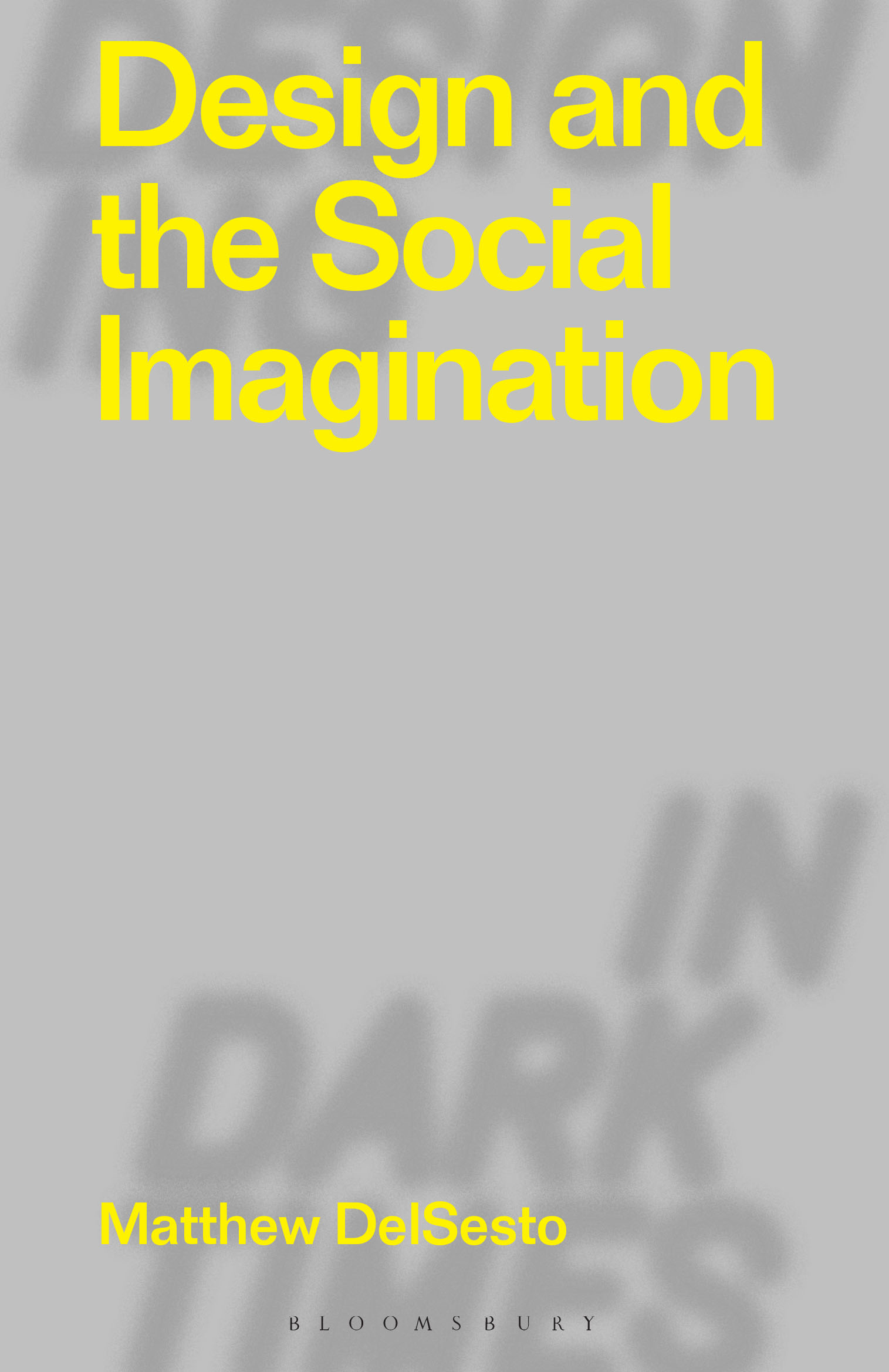 Design and the Social Imagination 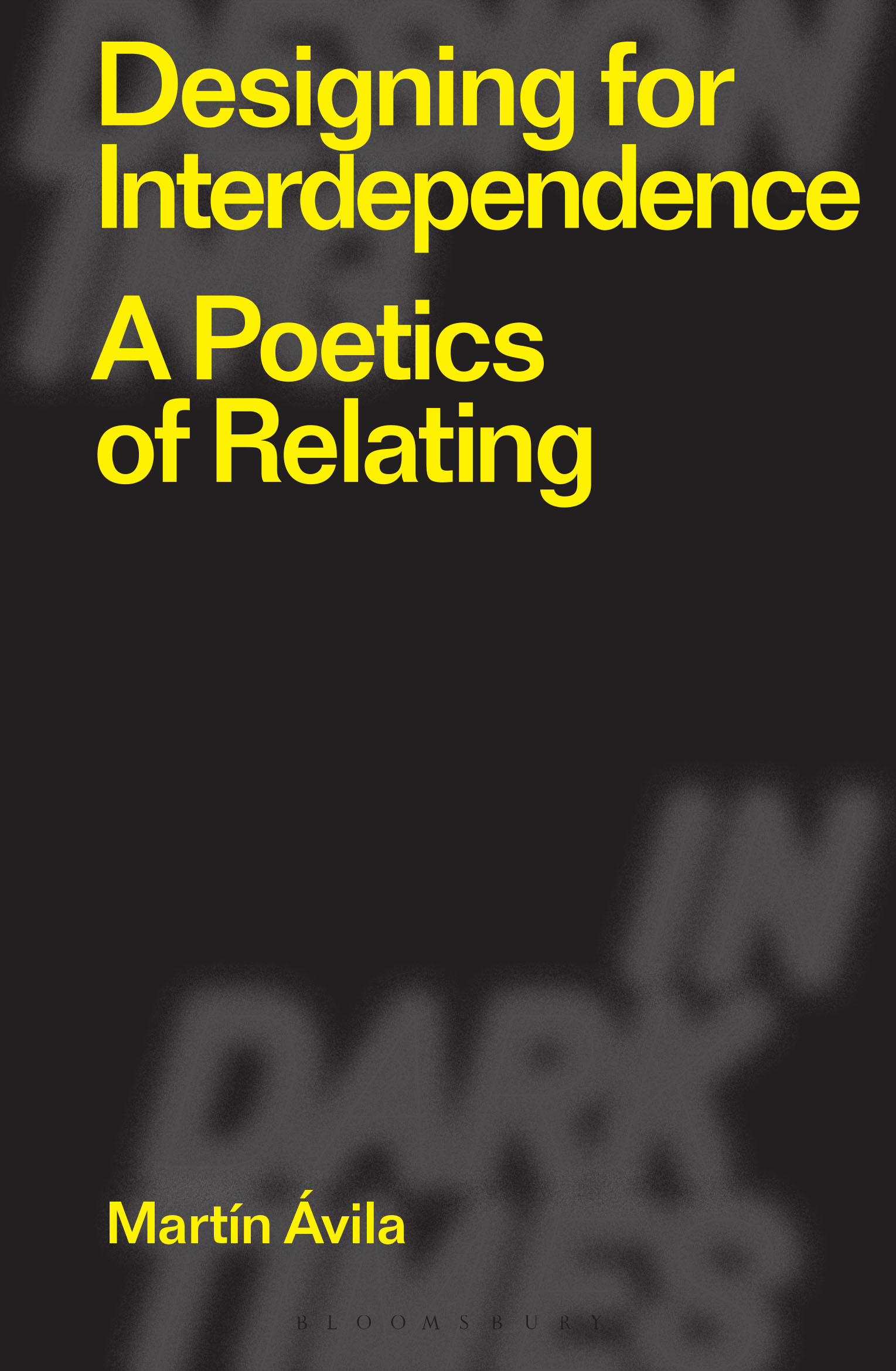 Biocentric Designing: A Poetics of Relating 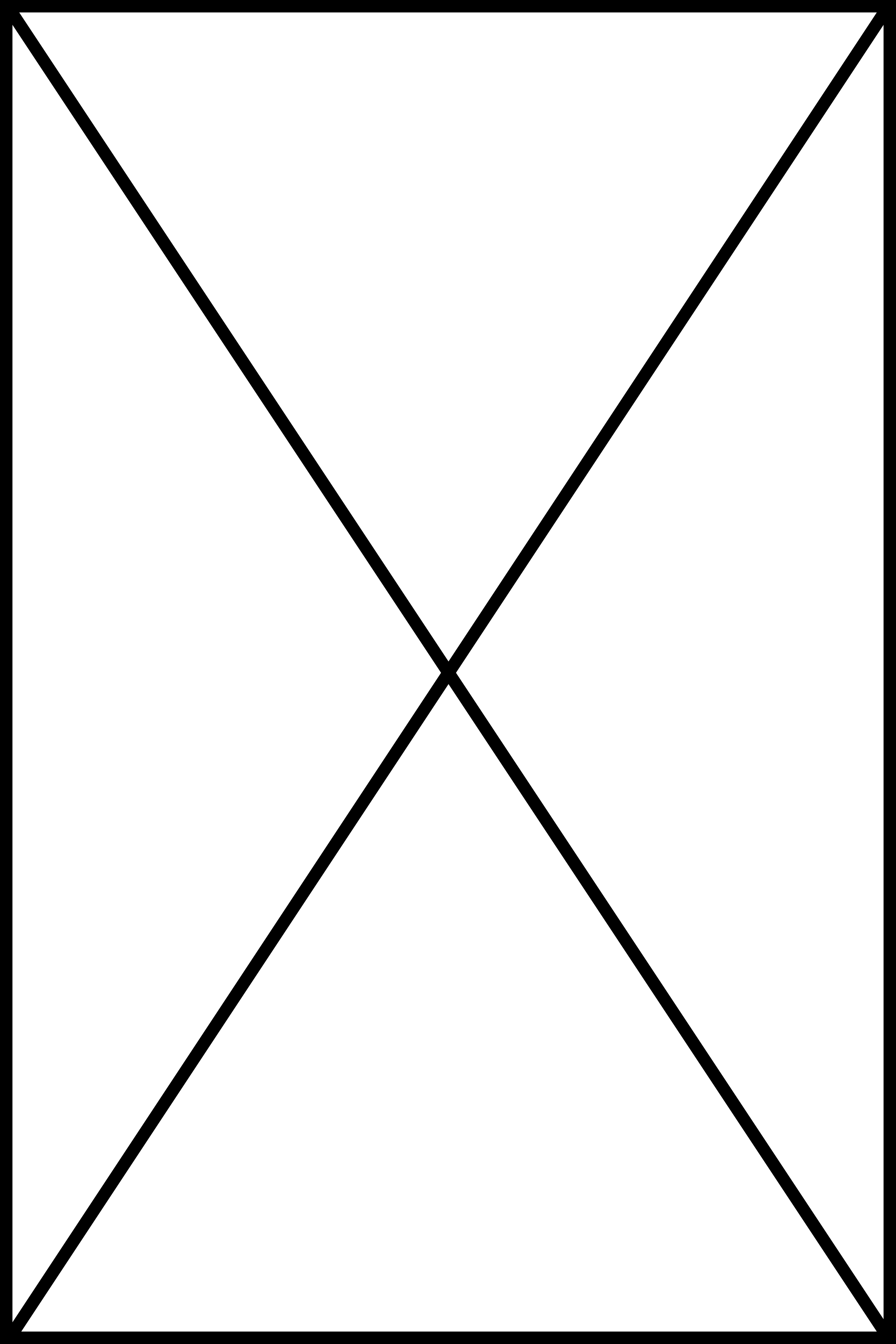