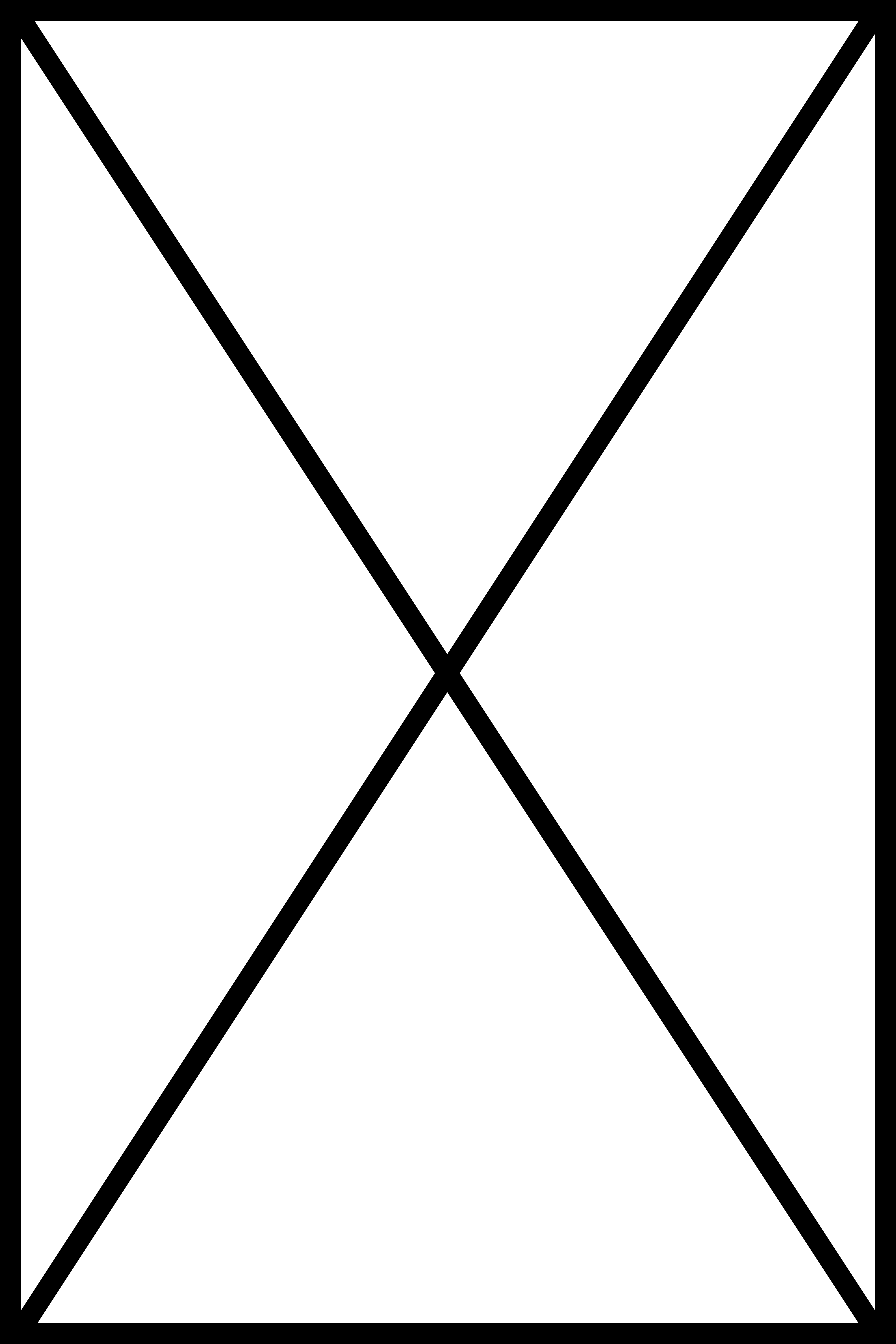 If we took seriously the premise that all things are radically interdependent, how would we live and make life anew each day? What would we design and create in our world and how? This book argues that key to constructing livable worlds, both ontologically and politically, lies in the cultivation of ways of knowing and acting based on a profound awareness of the fundamental interdependence of everything that exists, or relationality.

The first part diagnoses a major root of the contemporary crises in the core presupposition of dualism, or the intrinsic separateness of things—an assumption which at once structures the ways in which we live, think, act (and grounds the heteropatriarchal, white supremacist, and colonialist social orders that prevail in much of the world today); impels the construction of a particular notion of the human (bio-economic, rational, liberal, and secular) and leads directly to the dire and defuturing consequences of non-relational living with which we have now to deal. By problematizing this condition, we prepare the ground for a significant re-storying of life in terms of relationality.

In the second part, we situate politics as central to the project of relationality. Beginning with a description of the ways in which ontological dualism and its attendant epistemology have impeded approaches to social change and liberation, we explore how relationality is both entailed and embodied in transformative practices in multiple social change projects and spheres of life. Asking what would become of designing if it were to be based on the fundamental insight that the world does not exist “out there,” separate from us, but that it is always co-emergent with our actions, even if within a complex dynamic of contingency?

The final section considers the potential for designing as relational life-and world-making praxis for transitions towards the healing, caring, and sustaining of life. Giving examples in areas from food, health and the environment to science, politics, abolitionism, spirituality, and thought itself, we argue that the key to these projects is the need to interrupt the dominant modalities that outsource the work of making life and to recover the capacity to make or design life anew.

Arturo Escobar is Professor of Anthropology at the University of North Carolina, Chapel Hill, and Research Associate with the Culture, Memory, and Nation group at Universidad del Valle (Cali) and the Cultural Studies groups at Universidad Javeriana (Bogota). Over the past twenty-five years, he has worked closely with several Afro-Colombian social movements in the Colombian Pacific, particularly the Process of Black Communities (PCN). He is the author of Designs for the Pluriverse (2018).

Michal Osterweil’s research focuses on contemporary social movements and their knowledge production. Her dissertation focused on the theoretical-practice and political imaginaries of the Italian “Global Justice Movement” and related transnational networks, She is interested in the “new political imaginary” being developed at the intersection of the Counter-Summits, World Social Forum and Zapatista movements.

Kriti Shaktima Sharma works as a Postdoctoral Scholar in Geobiology at Caltech (California Institute of Technology). Her book Interdependence: Biology and Beyond (2015) has influenced studies in ecology, philosophy, environmental humanities, feminist science studies, Black feminist liberatory practice, indigenous ontologies, theology-as well as artists who have engaged the book in poetry, performance and sculpture.